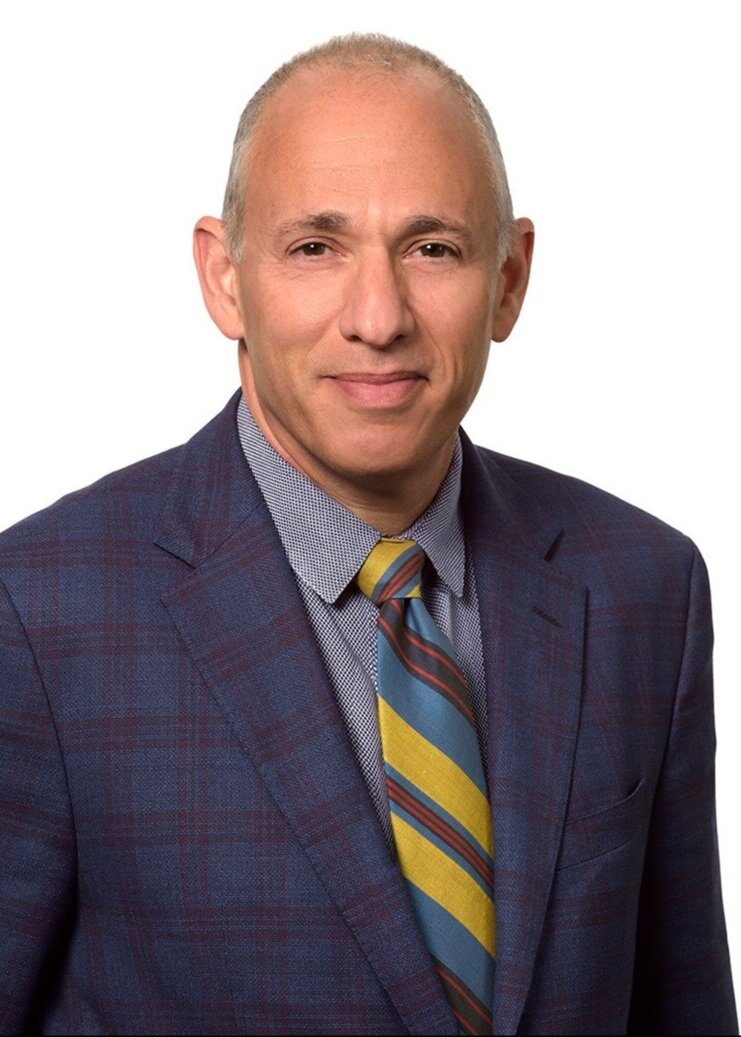 He manages the Tax Lien & Mortgage Foreclosure Practice Group, managing highly contested and problem cases with novel issues. Prior to founding Bronster LLP in 2018, he managed similar practice groups foreclosing thousands of matters. In April 2013, Mr. Bronster was elected to the National Tax Lien Association (NTLA) Board of Directors, in February 2014, was named President, and in February 2015 was re-elected as President.

Mr. Bronster serves as a finance and management consultant to developing businesses, providing advice with regard to matters such as the formation of the business entity, government regulatory compliance, intellectual property, employment issues and the development of a business plan. In addition, Mr. Bronster has participated in diverse land acquisition and development deals, financial restructurings, refinancings, mergers, and is frequently called upon to provide a business perspective to legal problems.

The hospitality, entertainment, and fashion industries are frequent partners in today's taste- and experience-driven culture. Mr. Bronster has an acute understanding of the myriad businesses that operate in these industries, from the genesis of an idea to the defense of an interest.

Mr. Bronster is frequently sought by national, regional and trade media and event organizers to generate a dialogue on the issues affecting these industries. He is an author of numerous articles and book chapters on topics such as celebrity chefs and their restaurants, food halls, and other trends in leisure and hospitality.

He is a member of the Restaurant & Hospitality Law Committee of the Association of the Bar of the City of New York.