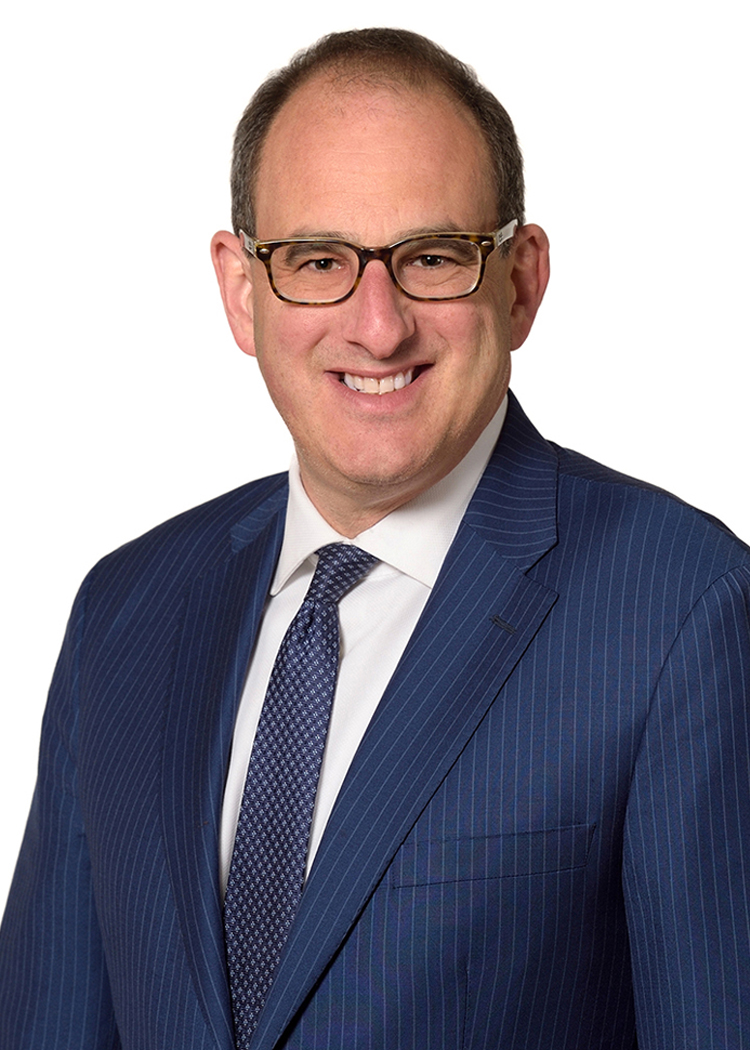 Mr. Kazin is a graduate of the Benjamin N. Cardozo School of Law. During law school, he clerked for Frank J. Scardilli, Chief Circuit Mediator at the United States Court of Appeals for the Second Circuit and the United States Department of Defense at the Pentagon. He is also an adjunct professor of law at Hofstra University School of Law where he teaches fundamental lawyering skills. He also lectures for the New York State Bar Association on judgment enforcement.