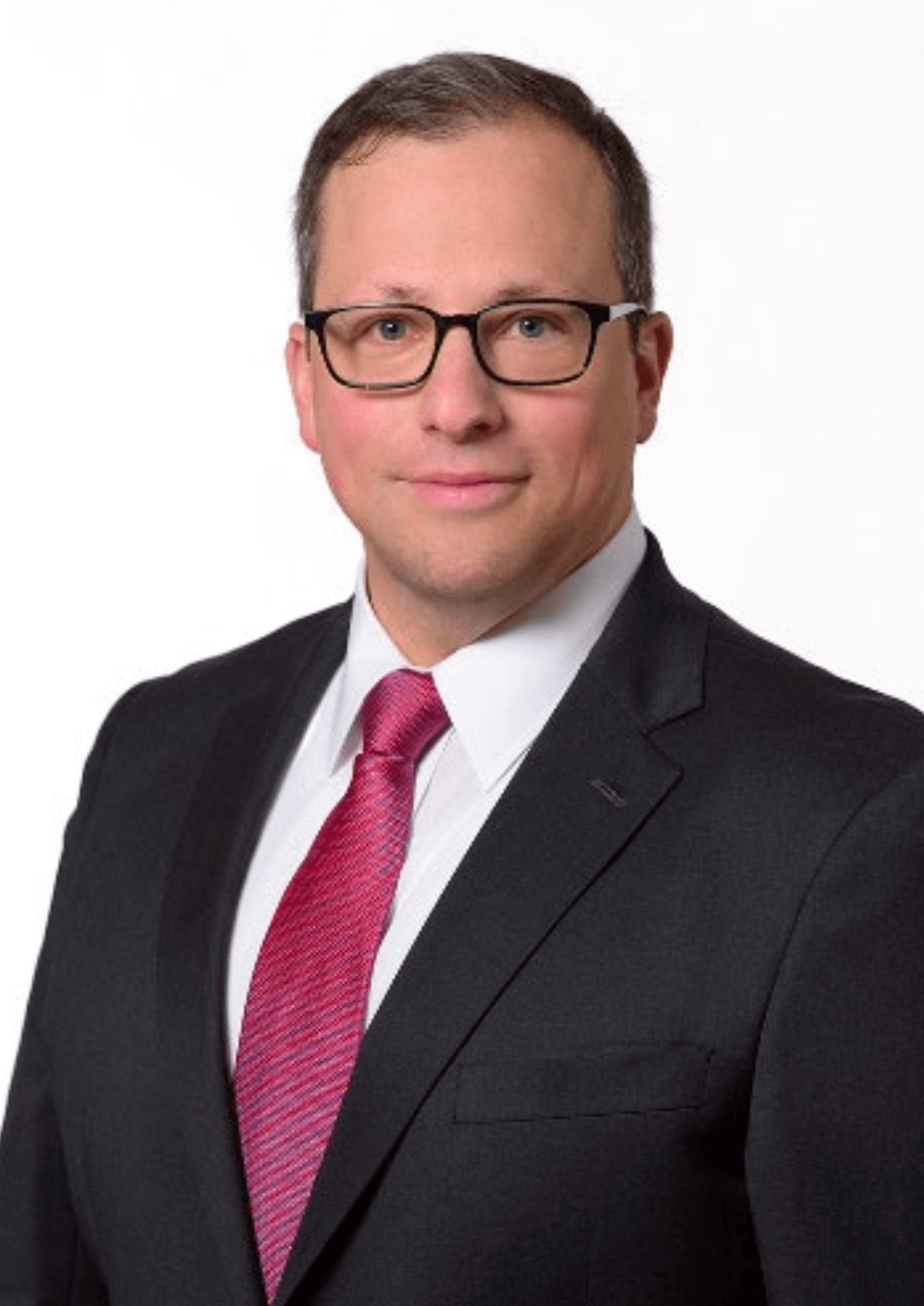 Mr. Rappaport is Of Counsel and a member of the firm’s Financial Services, Creditors’ Rights, and Bankruptcy Group. He has over a decade and a half experience representing secured and unsecured creditors, trustees, landlords, vendors, and other parties-in-interest in all phases of bankruptcy, as well as in private party workouts, foreclosures, and collection matters. Through his previous representation of four (4) of the panel Chapter 7 trustees in the Eastern District of New York in hundreds of bankruptcy cases, he has acquired unique experience in the many subtleties of case administration, asset liquidation (including private party and public auction sales), the allowance/disallowance of claims, exemption disputes, and avoidance actions. Mr. Rappaport has significant expertise in the litigation of debtor-creditor disputes in the federal district courts, bankruptcy courts, and in the courts of New York State, and has prosecuted and defended numerous appeals before the United States Court of Appeals for the Second Circuit, with particular emphasis on fraudulent conveyance, preferential transfer, and non-dischargeability claims, and has successfully prosecuted and defended breach of contract, breach of fiduciary duty, business torts, and other claims arising under state law.

Mr. Rappaport has also shepherded numerous financially distressed businesses and individuals through the bankruptcy process under Chapters 11, 7, and 13 of the United States Bankruptcy Code, which have resulted in confirmed plans of reorganization and liquidation and discharge of debts. Notable Chapter 11 debtor-in-possession representation includes that of an ophthalmic lens manufacturer resulting in the sale of substantially all assets and several Pearle Vision franchises. Selected case work includes: (i) the prosecution and settlement of a breach of contract action against a major national fitness company; (ii) representation of a media firm in litigation and negotiations helping clear over $2 million in unsecured debt from its books; (iii) representation of an advertising company in federal and state court actions with respect to contractual breaches for work performed in connection with NBA All-Star Weekend; (iv) prosecution of the prosecution and settlement of fraudulent conveyance actions flowing from a multi-million dollar Ponzi scheme that had been perpetrated by a prominent New York attorney; (v) prosecution and settlement of a $15 million fraudulent conveyance action stemming from a highly leveraged purchase of a importer of licensed toys; (vi) representation of a global shipping company in several high profile chapter 11 cases, including Sears and Firestar Diamond; (vii) the successful representation of the former Chief Technology Officer of Gawker Media in negotiations with its bankruptcy trustee regarding payment of severance as an administrative expense; and, (viii) the successful representation of a pro bono client in a fraudulent conveyance action which saved the client’s family home memorialized in a published decision.